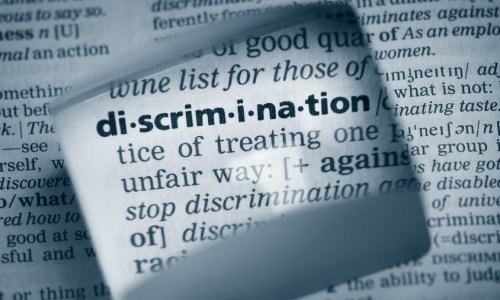 Harassment and Discrimination – Do You Have A Case? 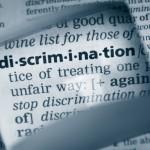 It should be noted that what may be regarded as unlawful, indirect discrimination in one case may be legally permitted in cases where such practice is deemed to be reasonable in the circumstances. One example of such a blurring of this line may be where males are exclusively considered for some positions within the military, and females are excluded on the basis of their gender.

Areas and Grounds for Discrimination

In order for a discrimination case to be considered, it must fall within one of several specific grounds outlined in the legislation. Under Victorian law, such grounds include discrimination on the basis of sex, race, and disability, occurring within areas such as education, employment, or accommodation.

At present, Victorian employees who are subject to unfair dismissal, discrimination, or harassment during the course of their employment may be protected by elements of both state and federal legislation. When making a claim, the plaintiff is only allowed to claim on the basis of one law. Your lawyer will be able to assist you in determining which one providers the greatest chance of your case being successful. There are several key differences between state and federal legislation in their implication for claimants, including:
• It is more difficult to have claims heard and enforced under federal law.
• Under federal anti-discrimination laws, claimants have up to 12 months from the date of the offence to lodge a claim. Under Victorian state law, they have only six.
• The amount of compensation offered to victims of discrimination is greater under federal law than state law.
• In some circumstance state anti-discrimination laws do not apply, for example, if you are lodging a discrimination complaint against a federal government employer or department.

The following steps are involved in the complaint filing process:
• Issuing a written complaint to the relevant commission, in some cases in the form of a pre-filled template.
• The relevant commission will then investigate the complaint.
• Attempts to resolve the dispute through conciliation or mediation may be attempted so that a private settlement may be reached.
• Should resolution remain out of reach, the relevant commission will carry out a tribunal hearing of the case.
The tribunal will issue a verdict on the matter, either:
• Dismissing the complaint, or
• Ruling that the complaint is reasonable and can be substantiated, resulting in the issuing of orders such as an order for the payment of compensation.
Success in your discrimination case rests on the experience and professionalism of your legal counsel. Choosing a lawyer who understands the relevant law, understands the documentation required during the complaints process, and has knowledge of what constitutes an ‘acceptable settlement’ is key to having a discrimination case settled in your favour.

LGM Advisors is a leading Melbourne commercial law firm professionals in contract law. LGM Advisors have the skills, experience and expertise to ensure that you and your contract matter is consulted upon with the utmost professionalism. Contact LGM Advisors and speak to a employment lawyer from Melbourne today on (03) 9832 0608 or by email at marketing@lgmadvisors.com.au.